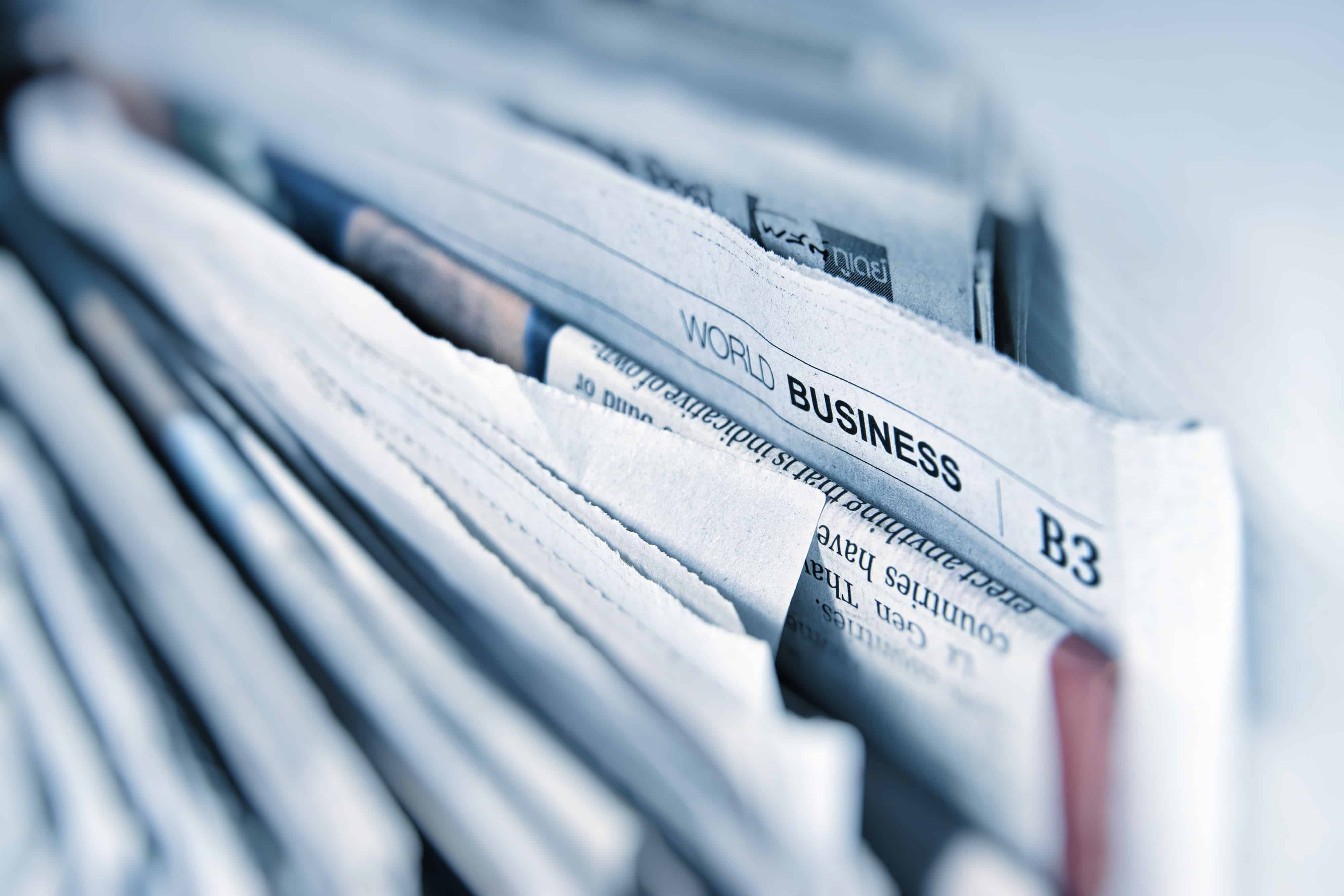 CHICAGO – Oct. 21, 2020 – In a move to help wounded veterans ease or eliminate pain related to the loss of arms or legs, the Department of Defense awarded Chicago-based Coapt a $2.3 million grant to develop virtual reality and hardware-based therapies. Coapt is the premier developer of commercially available, intuitive control system technologies for bionic limbs. The grant is part of the Department of Defense’s Restoring Warfighters with Neuromusculoskeletal Injuries Research Award (RESTORE) and is the ninth federally funded research grant awarded to Coapt.

“Phantom limb pain is a serious and persistent challenge for many upper- and lower-limb amputees, and new, technology-based therapies have incredible promise,” said Blair Lock, co-founder, and CEO of Coapt. “Traditional ‘mirror’ therapies, in which an amputee tries to move her phantom limb by watching her intact limb in a mirror, allow the brain to feel and see the limb, but typically only offer short-term pain relief. And the problems with opioid-based pain management are well-documented. Preliminary work has shown that VR-based, actuated therapy can manage pain more effectively and have lasting effects. This grant will allow us to further study this therapy and bring to market a solution for those suffering from phantom limb pain in a way that also happens to be engaging.”

Coapt has previously developed a VR-based rehabilitation system to help upper-limb amputees improve control of their prostheses. Amputees wear a prosthetic sleeve with embedded electrodes that detect high-fidelity myoelectric signals. Applying machine learning to the myoelectric signals, Coapt’s technology enables amputees to control virtual environment actions in mobile or immersive VR video games. Coapt has found that this VR-based rehabilitation improves upper-limb prosthesis control and has preliminary evidence that it is an effective treatment for phantom limb pain. During the four-year grant period, Coapt plans to study the effectiveness of this therapy, continue to enhance its technology, and create a commercially viable product that will benefit both civilians and veterans with upper- and lower-limb amputations.

Coapt’s COMPLETE CONTROL product was the first myoelectric pattern recognition system to achieve Class II FDA Clearance. In 2019, Coapt unveiled its COMPLETE CONTROL System Gen2, which leverages a novel combination of machine learning and artificial intelligence (AI) to provide a human-bionic interface that learns and adapt to users, giving them unrivaled control of their prosthetic arms.

Coapt’s human-machine interface products are currently available for individuals wearing upper-limb prostheses in the United States, Canada, Australia, New Zealand and across much of Europe. For more information about Coapt, visit www.coaptengineering.com, or visit Coapt on social media on Instagram, Facebook and Twitter.

Founded in 2012, Coapt makes human-machine interfaces and is the first company with FDA Class II Clearance to provide revolutionary and intuitive control technology for advanced prosthetic upper limbs. Founded by four leading researchers in the bionics field, Coapt is based on years of research and clinical care. Coapt is an award-winning company that strives to improve the quality of life for prosthesis users by applying clinically dedicated engineering to its portfolio of transformative technologies. For more information, visit www.coaptengineering.com.

This work was supported by the Defense Health Program, Congressionally Directed Medical Research Programs, Defense Medical Research and Development Program, Joint Program Committee 8 / Clinical and Rehabilitative Medicine Research Program through the Restoring Warfighters with Neuromusculoskeletal Injuries Research Award (RESTORE) under Award No. W81XWH2010873. Opinions, interpretations, conclusions and recommendations are those of the author and are not necessarily endorsed by the Department of Defense.