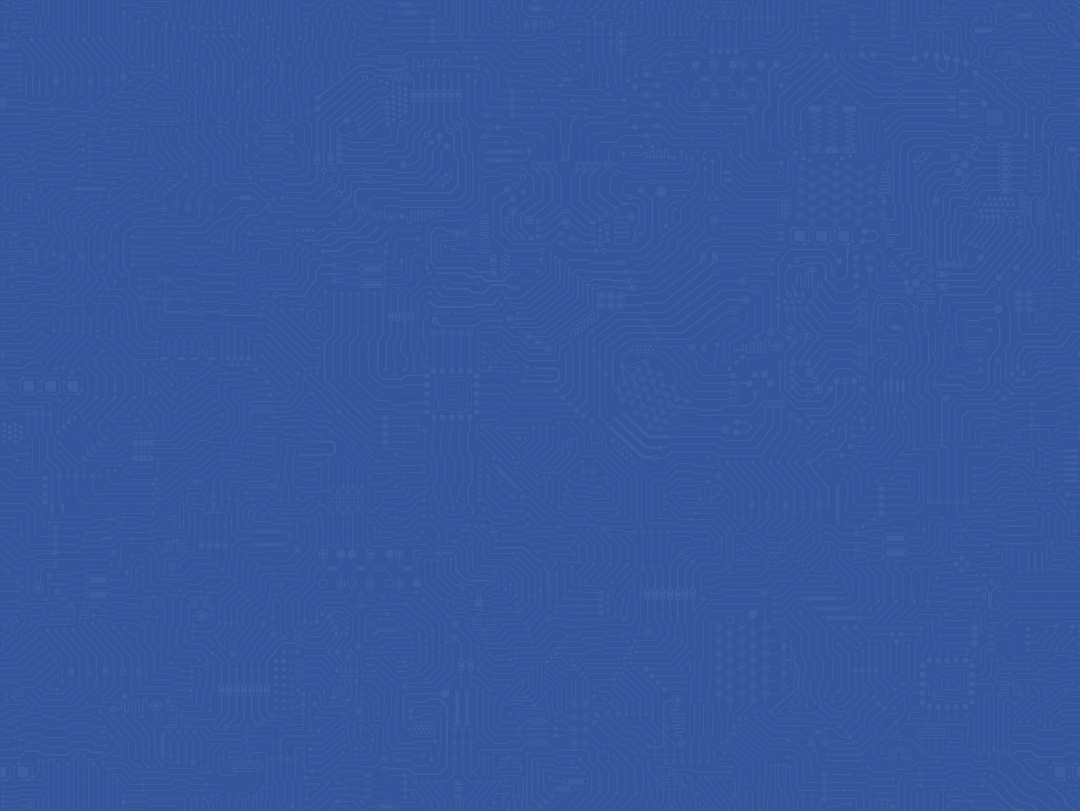 Previous Chapter Back to index Next Chapter

Somewhere on your socket, you should have access to the Coapt Complete Calibrate button. This oval unit has one pressable button, a Coapt logo, a multi-colored LED, and it can make a series of tones for you to hear. This reference section helps you with what all of those colors and sounds mean.

One short beep and a corresponding green flash

The Coapt system has just powered on and “booted”. You should see and hear this about 1 second after each time your prosthesis is turned on.

Low power source. The Coapt system won’t have as much view into the health of your battery as the other prosthesis components should, but the double red blink will let you know the source power is dangerously low for Coapt to keep operating for much longer.

Reset state. The Coapt system is in a blank/empty starting state. Calibration will have to be performed to gain control of the prosthesis.

System is Updating. When the internal code (firmware) of the Coapt system is going through an update, the LED will be flashing green. This process may take several minutes. Please do not turn off the prosthesis during updates.

Critical Error. Not to worry, this usually means the Coapt system had to put itself in a protective state because of something else going on with the prosthesis. This can usually be overcome with a quick chat with your prosthetist or Coapt, and you probably don’t even need to take your prosthesis off.

One high-pitched beep after the button has been depressed for 2 seconds (the LED is cyan while the button is being pressed).

This indicates Prosthesis Guided Calibration is ready to begin. Letting the button go after this single beep will start the calibration routine.

Double high-pitch beep after the button has been depressed for 6 seconds (the LED is cyan while the button is being pressed), followed by flashing cyan.

This indicates Calibration Undo. Letting the button go after this double beep will “undo” the most recent calibration activity and return your control to the state it was just before that.

A 6-note, high-pitch jingle after the button has been depressed for 10 seconds.

This indicates Calibration Reset. Letting the button go after this jingle will reset/erase the Coapt system to a blank starting state. The LED will turn solid magenta.

Recording. You will notice the LED green at times during Calibration. When it is lit as green, your signals are being recorded. Periods of no light between the green phases are when you can relax.

White LED with short blip off every two seconds

Control Coach® “check engine” indicator. This notification is letting you know that helpful Control Coach® messages are waiting for you in the Coapt software interface or app. Your Coapt “Check Engine” light comes on whenever the overall Control Coach® rating drops below a set value.