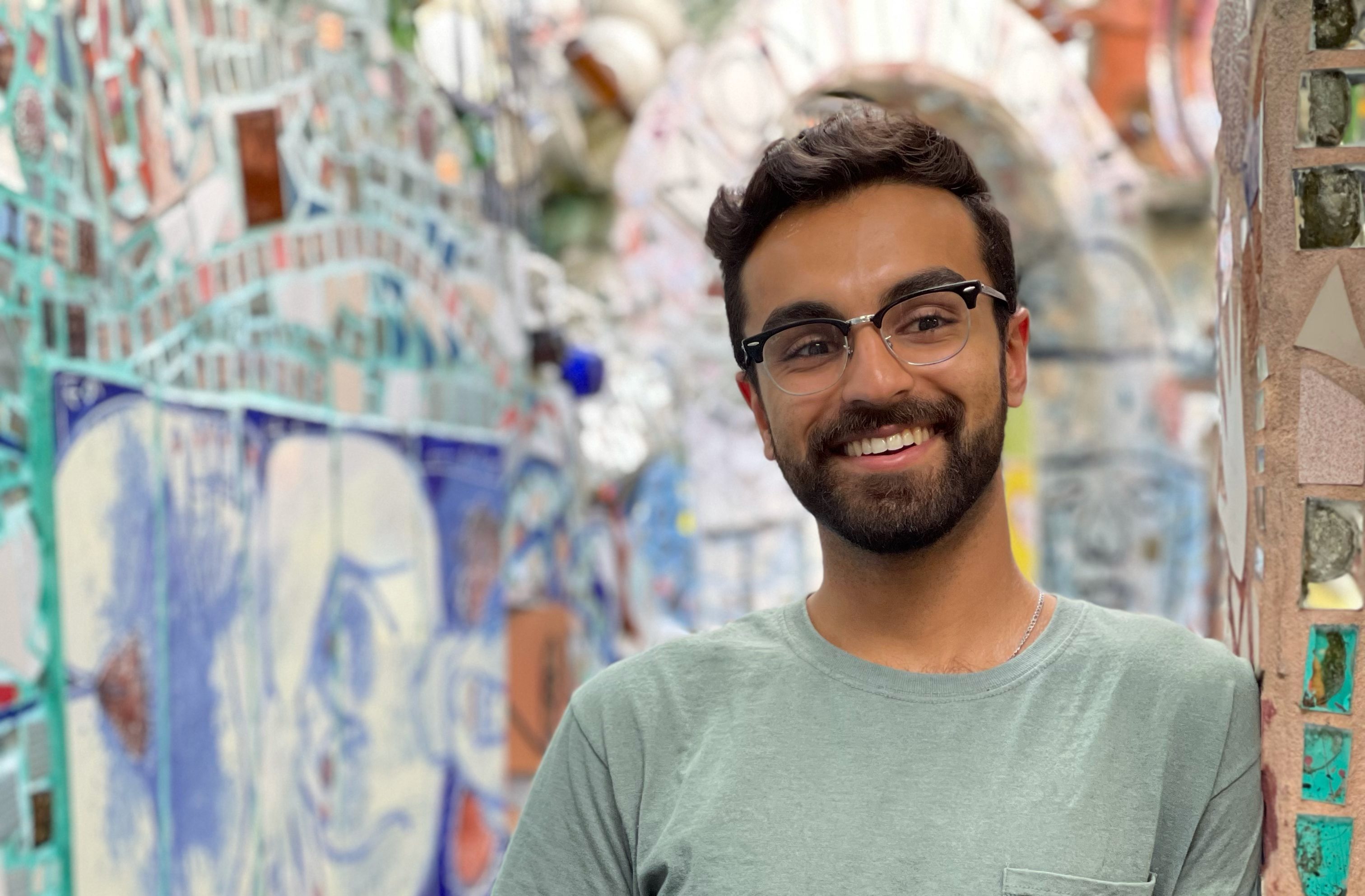 Let’s start at the beginning, tell us about the first time you tried Coapt. For example, where were you, who were you with, what was it like, etc.?

The first time I tried Coapt was when I received my first myoelectric prosthetic. I was at my prosthetist’s office trying on the new arm that I had waited almost two years for. It didn’t take long for me to get accustomed to pattern recognition–I was picking things up within a few minutes! I started to engage muscle groups that I had never used before to create different grip patterns. This helped me understand myself and my residual limb on a much deeper level. It was a really extraordinary experience.

Before you used Coapt, what were some of the pain points or difficulties in your day-to-day activities either using other prostheses (if applicable) or just in general living with a limb difference?

For the majority of my childhood, I wore a static prosthetic. However, as I got older, the need for increased functionality became a necessity. The first upgrade I made was to a body-powered cable system. It is very functional, but uncomfortable to wear under my clothes and across my body. This style of prosthetic limits my range of motion, and requires that I manually change my terminal devices to perform different tasks. Coapt allows me to rotate my wrist and seamlessly switch between grip patterns for various tasks, all without having to choose between either hand or wrist motion. I can also wear my arm without any cables or wires under my clothes, which adds comfort and aesthetic appeal. It’s like wearing your favorite pair of shoes!

With a Coapt system, what are some ways that your daily routine has changed for the better?

Small tasks that would have been inconvenient for me have become smoother and more efficient. I can naturally hold my wallet while I pull out a card, without fumbling or having to place it a certain way in my prosthesis. I can hold a bag in my hand while I open the trunk. I have fingers to help me type on the computer or push an elevator button. All of these tasks, which may seem trivial to the average person, have become drastically easier thanks to the Coapt system. Small improvements in my life add up to a more streamlined lifestyle and confidence in performing daily tasks.

It has also changed my interactions with people, especially the first time I meet someone. I have found that people feel comfortable bringing up my arm from a position of curiosity about the technology rather than about “what happened”. Most people have never seen a prosthetic like this before, which piques their curiosity, and I’m much more comfortable discussing the mechanics of the arm rather than the history of my missing limb. The confidence of having something “futuristic” that is novel to most people has helped me approach intimidating social situations more positively than I would have in the past.

What is your most memorable Coapt moment since becoming a Coapt user?

Without a doubt, my favorite moments since becoming a Coapt user were the times I discovered a new muscle movement for each of my Coapt grip patterns. At first, it was very difficult to engage different muscles for each grip pattern, since I had never really used the muscle groups in my residual limb. After weeks of practice, I would discover a new movement of my residual limb muscles that I hadn’t been capable of before using Coapt. Each of these new movements unlocked another grip pattern in my Coapt arsenal and, after several months of practice, I had four distinct muscle movements for four different grip patterns.

What would your advice be for a first-time Coapt user?

If at first, you don’t succeed, try, try again. Each user’s situation is different, and each person works at their own speed. There were a lot of times where I felt frustrated that I could not move my hand the way I needed to, and felt like walking away. Sometimes taking a break is all you need. There will be moments of difficulty, but those are heavily outweighed by the breakthroughs that will inevitably follow. It will quickly become innate and instinctive!

What are some of the biggest misconceptions you see about people living with a prosthesis?

That my arm can do “anything”. Modern-day prosthetic devices are still very limited in their capabilities. While this prosthetic lets me move more naturally, I am still learning how to use it efficiently and push my limits. The future will bring a lot more technological improvements, and I want to be at the forefront of development!

Plug yourself! What are you most proud of this year? Any milestones in your life? Anything else that you’re eager to shout from the rooftops?

I’m currently a medical student and studying to become a physician to help others that may be in a situation similar to mine. I started using my Coapt system at the same time I started medical school, both of which were massive lifestyle changes. It has been such a cool experience to learn about the human body and apply that knowledge to improve my life as an amputee and prosthetic user. In the past, I have helped create open-source, 3D-printed prosthetic devices for kids, which was a very fulfilling experience that pushed me to get more involved in prosthetics development. I have a unique understanding of the struggles that face both clinicians and patients, and I want to use that in my future practice as a doctor to improve the synergy between both parties.

What’s next for you – do you have any big or small goals on the horizon?

This Coapt prosthetic sparked a drive in me to explore prosthetics that push beyond our current technology. I want to research and develop devices that break down the boundaries of traditional prosthetics and provide users with a greater advantage than even a “normal”, fully developed arm. To me, a missing limb is an empty slate, waiting to be filled with technology that improves the user’s life. I’ve always enjoyed finding new, unconventional solutions to the problems I face as an amputee, so I’d like to direct my career towards creating accessible devices that provide innovative advancement to the current state of prosthetics.

I would also love to be a part of a film production someday! If Star Wars ever needs another Luke Skywalker, give me a call!

Finally, are there any other details about your Coapt experience or your experience living with a prosthesis you’d like to share?

I did not realize the impact that this device would have on my understanding of prosthetics as a user. Coapt gives the arm a bit of brain, which sometimes makes it feel like an extension of your own consciousness. It’s an odd feeling in a good way, like working with someone to move your own hand. I enjoy using this prosthetic because it feels like a teammate is helping you through movements, instead of just having a tool on the end of your limb. I think most amputees develop an attachment to their prosthetic limbs since they provide so much independence and accessibility to the user. This device almost has an identity of its own, working with you to make it easy to use your hand. It is a unique experience that I encourage every person with limb difference to try.